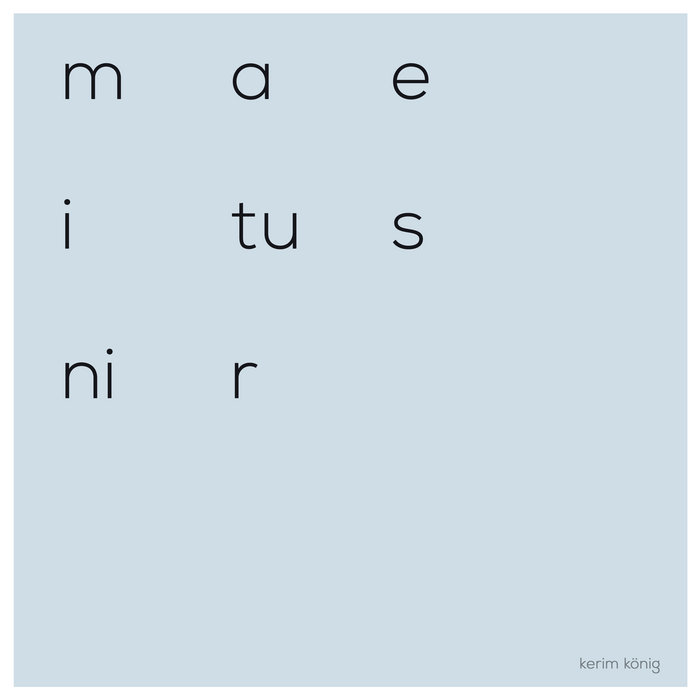 On ‘Miniatures’, the third studio album by Berlin film and TV composer Kerim König, he recorded for the first time his own short one- to three-minute pieces under the direction of sound engineer Wolfgang Schiefermair at the renowned Teldex Studio Berlin. As a sensual, clearly accentuated musical sketch, the album creates moments that stand for something bigger as a small but important part. With a fine stroke König draws just as much as it takes to grasp them – no more and no less.

Composer Kerim König lives in Berlin and has been composing mainly for film and television since 2007. In his solo albums König pursues musical ideas for which there is often no room for composing for film and TV projects. The albums are released by the Cologne label Hey!blau Records.
... more

Bandcamp Daily  your guide to the world of Bandcamp

Featuring Gary Bartz, 5 years of Rhythm Section Intl and an LP of the week by Nicolas Jaar